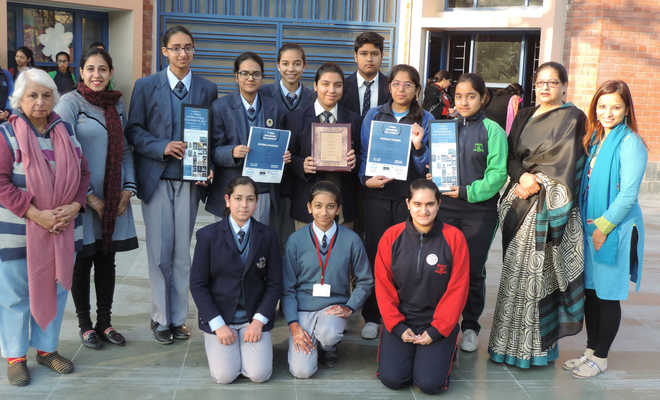 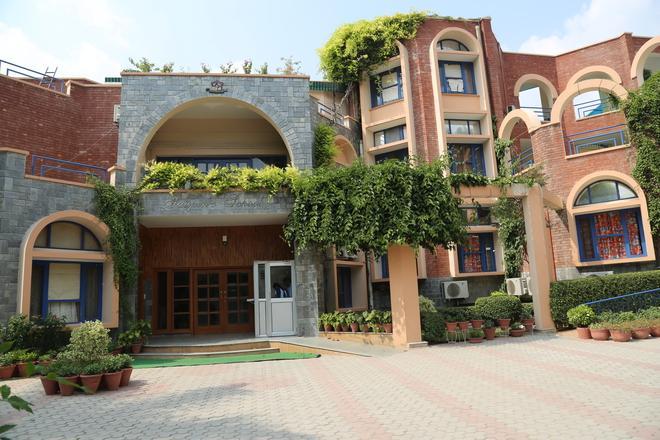 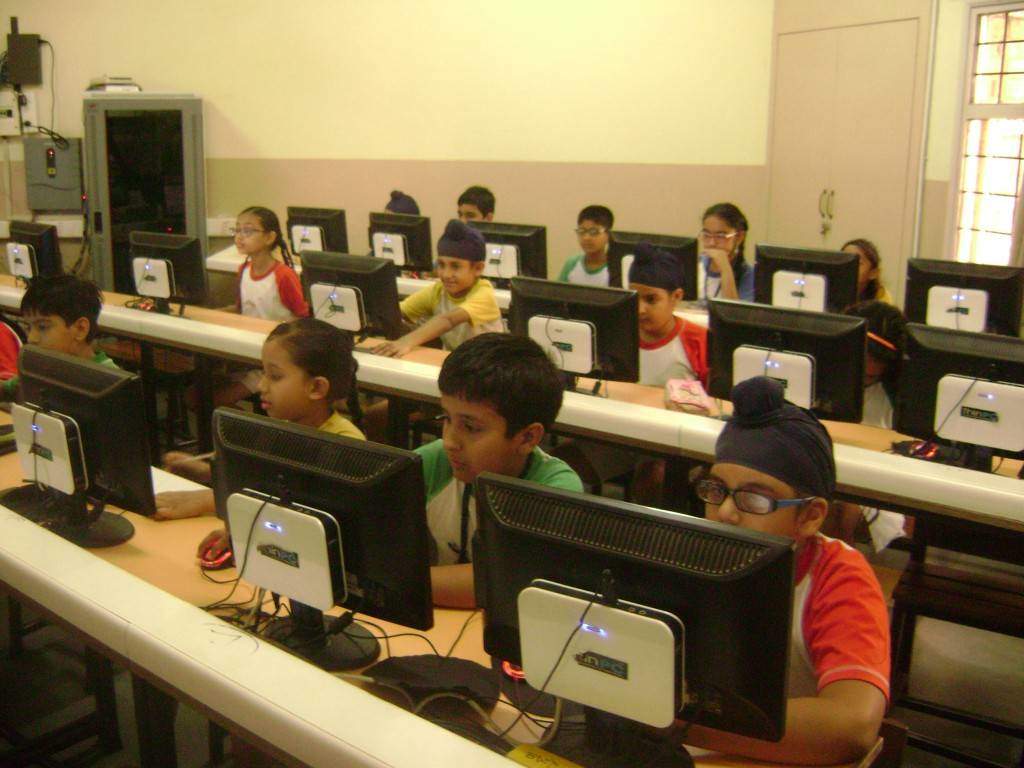 A bright future for all

Be the first one to rate! Submit Review

Your request has been submitted successfully.

The foundation of Saupin’s School was laid by Mrs. June Saupin in the year 1977.

A body registered under the Societies Registration Act (1860) has not only been involved in the field of education but has also been contributing to the welfare of the weaker.

We have been serving under privileged members of society for the past three decades. Saupin’s School operates under the aegis of the TSEF.

Rate us and Write a Review

You may consider these