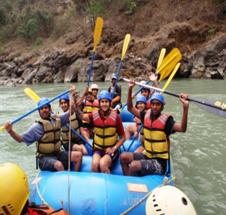 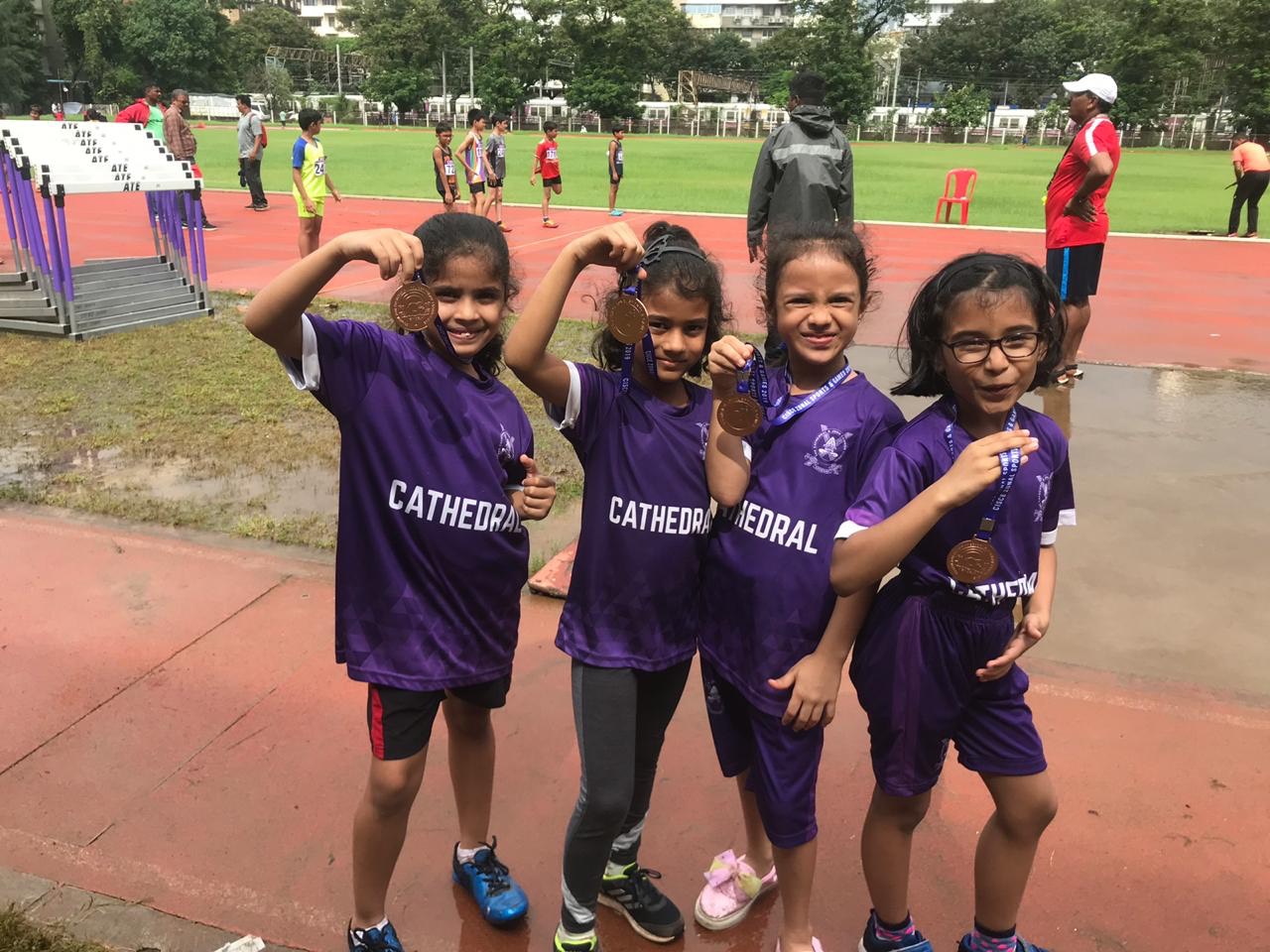 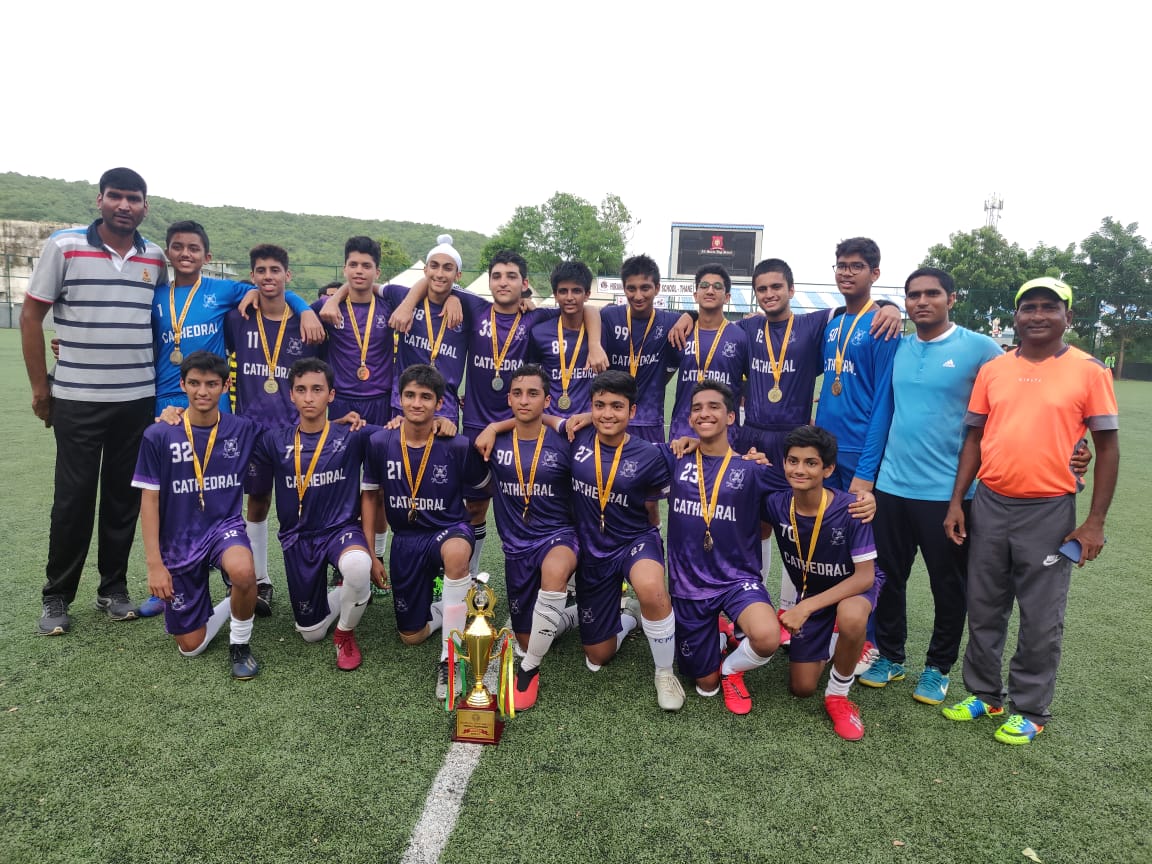 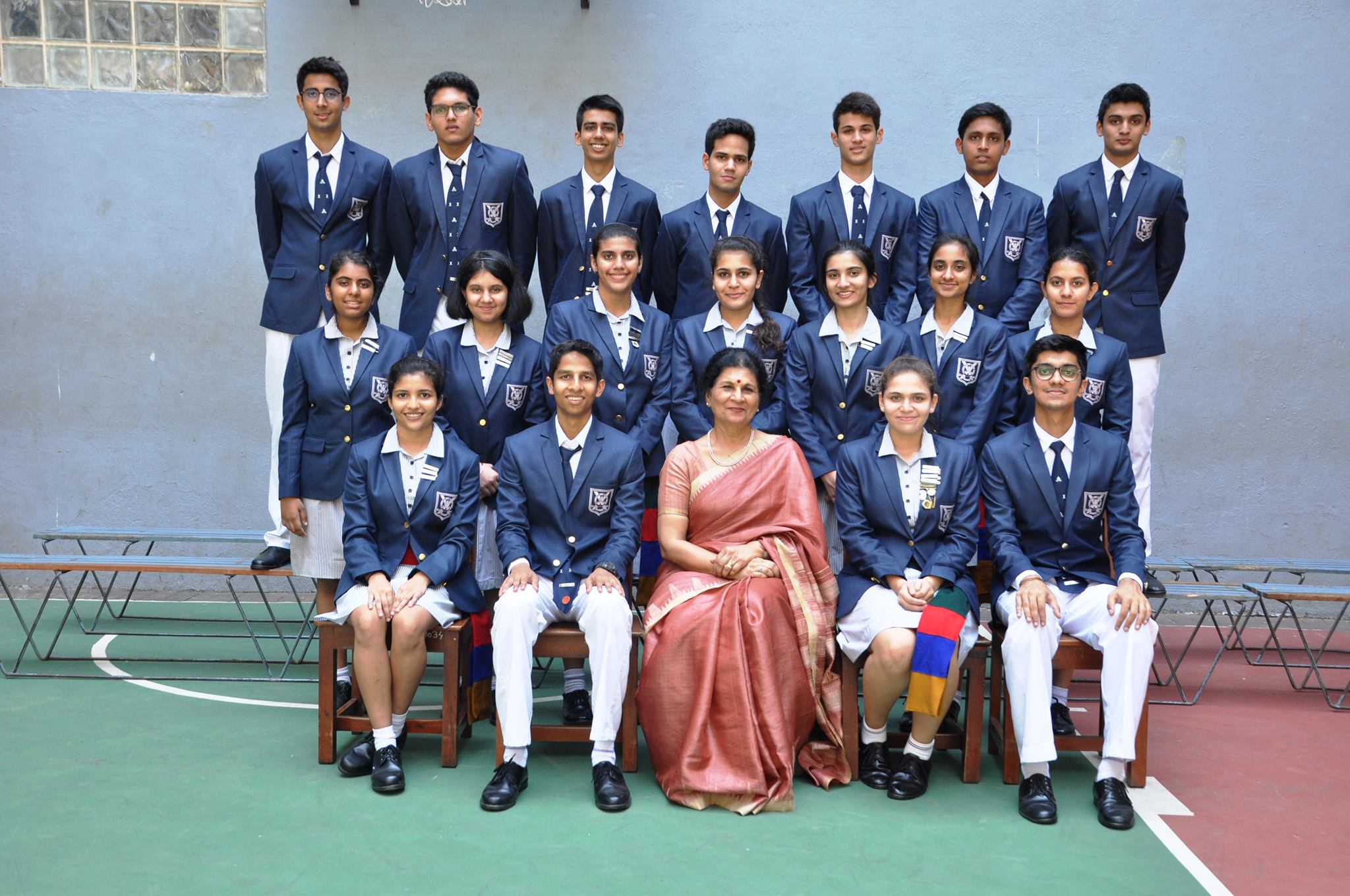 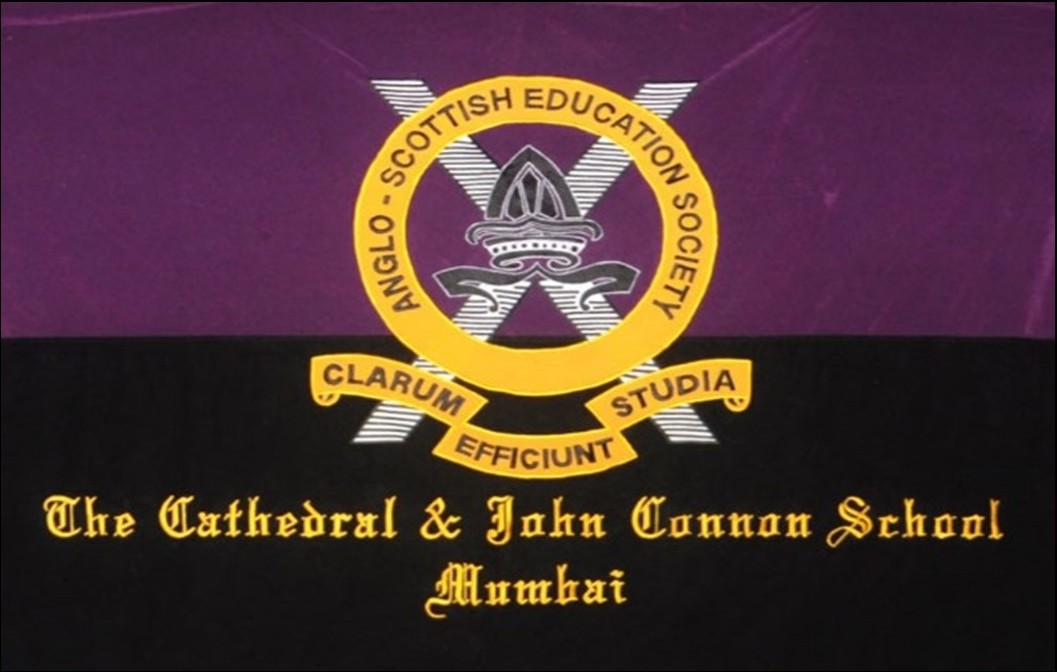 The Cathedral and John Connon School

Be the first one to rate! Submit Review

Your request has been submitted successfully.

Education and its power to drive a generation is undoubtedly the most formidable of all pillars that our society is built on.

Standing tall in Mumbai’s Fort area, The Cathedral and John Connon School completes a century and a half of excellence in education in the country. Known to mould traditional values into a contemporary, real-world context, the institution prepares students to embark on a journey of academic as well as personal excellence. The Cathedral and John Connon School was founded by the Anglo- Scottish Education Society in Mumbai, in 1860. It began as a humble establishment when Bishop Harding and the Cathedral Chaplain decided to start a small Grammar school for boys and one for girls.

In 1881 a beautiful building was put up on the Esplanade and named after Mr John Connon, a well- known philanthropist and the Chief Registrar of Bombay. Today the school has five sections: the Pre-Primary, Infant, Junior, Middle and Senior Schools. For the last one hundred and fifty years, the school has imparted the finest education to its students.  It follows the Indian Certificate of Secondary Education (ICSE) up to the tenth grade and the Indian School Certificate (ISC) for the eleventh and twelfth grades. The standards set by the institution are high and marks have to be earned through sustained hard work. The needs of students with learning difficulties are catered to by the Learning Resource Centre.

The student body of 1,960 boys and girls is divided into four Houses named after the founding fathers there is a fierce sense of “School first, house next, self last” as expressed through our school song. Cultural activities and games are an essential part of the curriculum. Inter – House and Inter – School cultural activities such as debates, dramatics and elocution and team games like soccer, rugby, cricket and basketball, and individual games like squash, tennis and badminton take their place alongside gymnastics, athletics and swimming and they promote a sense of loyalty and healthy competition. In addition to the curriculum, the school encourages self – reliance, love for the outdoors, a spirit of adventure, growth of intellectual curiosity and community service through various after- school programmes and clubs such as The Cathedral Model United Nations, The International Award for Young People, The Nature Club, Symposium, The Interact Club and the long standing tradition of the School Choir. An emphasis on the development of an all – round personality ensures that the students emerge informed, articulate and confident and are able to hold their own in any forum. In the annual School Music Festival, children are allowed to experiment with a wide range of genres, from choral singing to Rock music.

Rate us and Write a Review

Get Directions
Own or work here? Claim Now! Claim Now!

You may consider these